If you missed my explanation from last week’s post, I’m doing a 3 part series of easy lunch recipes 🙂 The aim is for them to be useful and inspiring – created kind of like templates so it’s easy to make swaps (that way you’ll never get bored of them!).

Sooo continuing on with these healthy lunchbox recipes is this SUPER COOL soup one today!

Ever since I saw this DIY pot noodle idea in Hugh Fearnley-Whittingstall’s vegetarian cookbook, I’d been wanting to try it out for myself. His basic recipe, using just a stock cube, some aromatics, a nest of noodles and a bunch of veg served as a springboard for so many potential ideas.

From playing around with the recipe, I found that miso or a dollop of any curry paste were really good swaps for the stock cube; They just pack so much flavour into that little jar! For this recipe I decided to go with a homemade, sunny paste of carrots, spices and ginger. I also added a clump of coconut butter to the jar which, when melted into hot water, basically becomes coconut milk (the perfect match for a curry paste).

I quickly grated up some courgetti (a.k.a. zoodles / zucchini spaghetti) which are awesome for this kind of instant soup situation as they require barely any cook time. If you want something more substantial though, rice noodles are great as they cook within a few minutes – you just have to leave the soup to stand for a bit longer.

After the addition of some veg (spinach for me!) comes the final, brilliant touch – a flavour packet. I saw this little gem of an idea over on Serious Eats in their series of pot noodle recipes. Having a little wedge of lime and some goodies for sprinkling really just brought it to a new level. You can obviously change up the flavour packet too depending on what kind of soup flavour you’re going with.

I’ve made some suggestions below for potential ingredient swaps for each component – just to spark some ideas for ya! 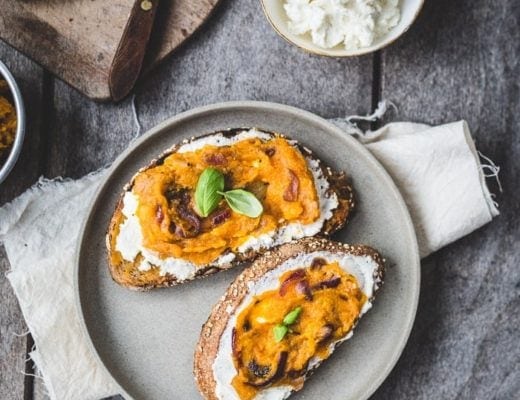 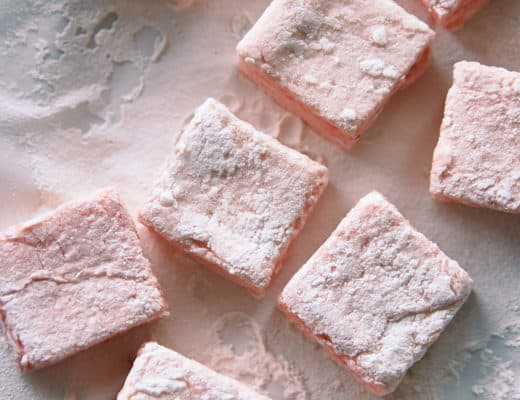