Damn, that’s a long title, but I think that the cookie deserves it to be honest:

You can make yourself a deep-dish, semi-healthy cookie/blondie thing for only you (so you can fix that late night cookie craving), it basically only takes 15 minutes and one dish (you mix it up in the dish it’s baked in).

So we’re doing this, yeah? You’re in. Good. Step by step I’ll take you through the ‘anatomy’, if you will, of this cookie:

–Deep-dish: well, that’s what it is, it’s baked in a dish, that’s deep for a cookie! It’s more like eating a blondie to be honest, but that doesn’t sound as good..
–Single-serve: it makes enough cookie for one person (if you baked it like a cookie, it’d probably be like 2 medium cookies..that’s one serving right!? right?)
–Salted: salt in it, salt on it. Salt. As we all know, salty-sweet is delicious and has to come up at least twice a month.
–Whole Wheat – I used whole wheat flour! Who would have even guessed? Just making it a little bit better for all of us 😉
–Chocolate chip cookie – …I think you’ve got that
–Vegan – not an egg in sight! I also used coconut oil to keep it vegan, but if you’re a butter person go for it, I’ve tried it and it’s just as delicious.
–Gluten free variation – right, so I tried the recipe out just straight up substituting ground almonds for flour. It didn’t work out. It was incredibly delicious but more like eating caramel rather than a cookie. So I made a few changes; reducing the sugar and using almond butter instead of coconut oil (less fat = less gooey, I figured), and oat flour (just ground up oats) and it worked!
–Peanut Butter Cookie variation – following on from those gluten-free adaptations to the original recipe, I used peanut butter instead of almond butter, to make a peanut butter cookie! Wooh!
-The gluten free, nut butter variation can be made using whole wheat or a.p. flour too, it’s just not as gooey as the coconut oil version. 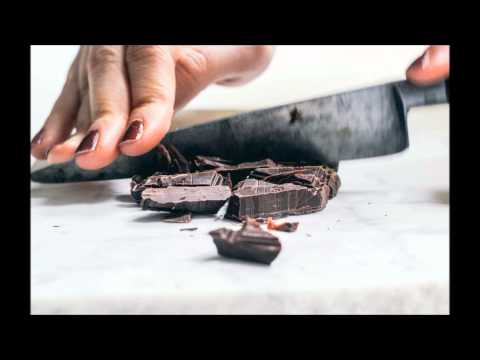