It’s no secret to people who know me that I am a stress-eater.

60 billion pieces of homework due for tomorrow: Give me all of the shortbread please.

And as a particularly daunting round of exams is looming, it probably won’t be surprising to find me drinking endless mugs of tea alongside all of that food, either. I find it easier to control my insane sugar cravings during these times by trying to bake things which happen to actually make me feel full. Eating a regular brownie never makes think ‘wow I am so stuffed’. It’s more like ‘that brownie was a pre-brownie trial round. Now for the real thing, gimme another good sir!’.

And that’s why I often use things like flax seeds and oat flour when baking – the fiber and protein (and healthy fats in the flax seeds) are what keep me satiated so I don’t end up gorging. Another ingredient akin to those I just mentioned is coconut flour. It’s basically the dried pulp leftover from making coconut milk. It is really high in fiber (because that’s pretty much all that it is) with some protein and good fats in there to boot. It does have a coconutty aroma but the flavour is easily masked when baked with ingredients like chocolate…for example…

So if it’s such a cool ingredient, then why is this one of the first times I’ve mentioned it on here?

Well, the frustrating thing is that coconut flour is a pain in the arse to develop recipes with. It absorbs crazy amounts of liquid and has no real binding quality so usually requires a LOT of eggs to go with it. I’m not a fan of overly eggy textured desserts (i.e. souffles or custard-like things) so I haven’t used it much in the past.

When I was looking through my friend Josh’s new book The Slim Palate Cookbook (full disclosure, that’s an affiliate link), I noticed he’d used coconut flour in a brownie recipe. I had a bag of coconut flour in the cupboard (and, at £6 a bag, I was like ‘yeah okay lets do this, use up some coconut flour!!’) so decided to give the recipe a go as it looked normal for egg quantities and the picture was making me pretty hungry. Holy woah they’re good. They’re not as dense as traditional brownies, I think due to the use of coconut flour and small amount of baking soda, and have about half of the amount of sugar. Of course I went all classic food blogger and browned the butter before mixing in the rest of the ingredients. I amped up the chocolate flavour too, by sneaking some extra cocoa powder into the batter 😉

Verdict: Now I know what I’m going to be using the rest of my coconut flour for.

If you don’t have coconut flour/can’t  get it/ don’t want to spend dolla on a bag for one recipe (I wouldn’t blame you) then you can sub in almond flour (see the recipe notes) which also has a healthy fats, protein and fiber. Win win. We all get filling brownies. Hooray! (If you want to check out more about Josh’s blog, Slim Palate, go here!

– If you don’t have/can’t get coconut flour, replace with 2/3 cup (75 g) almond flour or ground almonds 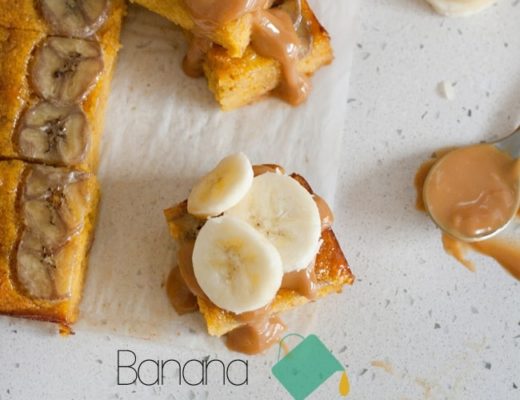 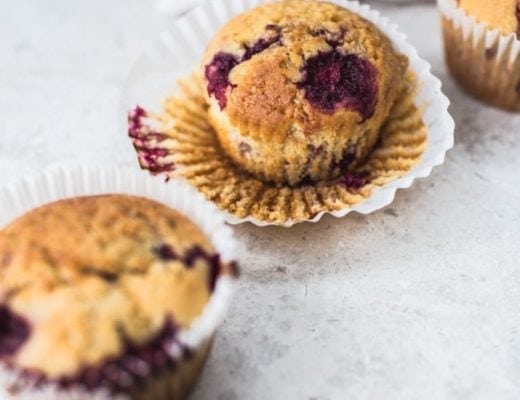 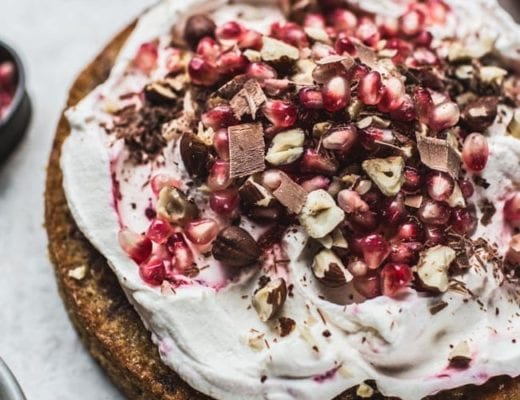