One of the nicest things about being home in London, as opposed to my student house in Leeds, is that my parents turn the heating on. Those familiar to uni life will be familiar with the phrase ‘Can we just turn the heating on for an hour?’, said in a desperate tone at 6pm whilst you’re wearing leggings, fluffy socks, a thermal top, a jumper and a fleece and sitting under a blanket.

Yes the luxury of central heating (& properly insulated accommodation) means that at least I’m not getting frostbite as I revise over the holidays. It ALSO means that bread baking – especially sourdough situations – is 100% more easy-breezy. Take these bagels for example, I think I tested them in Leeds about 3 times before getting the method right there. I tested it in London one last time and managed to shorten the process because the dough was taking about half the time to rise. Hooray! I added some commercial yeast as well as sourdough starter because of the rising situation (when I didn’t add yeast, the bagels were super dense) but just a 1/2 tsp is enough. If you haven’t made bagels before, it’s a bit of a weird process where you boil the shaped bagel dough before baking them – it helps to acheive that chewy crust and gets the sesame seeds to (partially) stick on… although a lot of them will still fall off in the toaster. If that annoys you, a little glaze of egg wash after the bagels have been boiled and before baking, will help those sesame seeds stick a bit better! 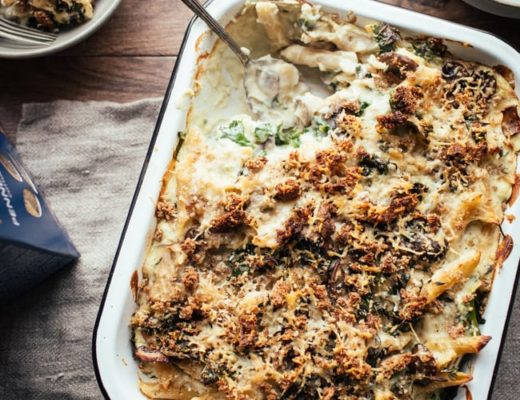 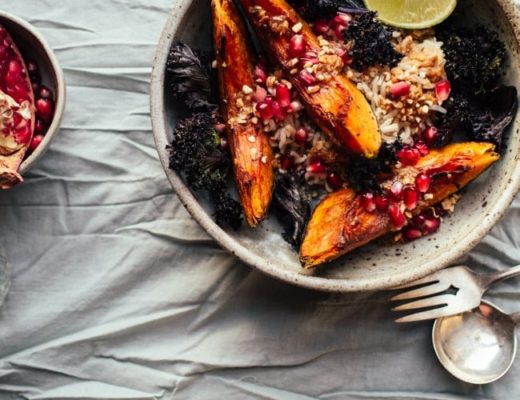 Open
Had a craving for old-school tollhouse style choco

Open
(AD) For me, banana bread is a perfect bake to sha

Open
Definitely feels like the kind of day for baking a

Open
After the HOTTEST WEEK I’m actually quite happy