…we’re going to catch a big one..(?) (I hope someone got the bear hunt story reference there) The blog tour of my cookbook kicked off this week as it has just been released in America! For the next few weeks bloggers all over the place will kindly be posting recipes from my book (sometimes with mini interviews too!). Check the schedule out here so you can read (& cook) along with us 🙂 In the mean time, I’ve got a recipe to show you and DAYUM it’s good.

Have you ever had bostock? It’s not the most enticing word out there but is definitely an enticing thing to have in front of your face. I guess its kind of an alternative to French toast – if you have some kinda stale bread (traditionally brioche) and want to give it a bit of CPR to bring it back to life you’re gonna need to do something wicked to it. Soaking it in a custardy mixture, frying it up and dousing it with maple syrup does the trick but I think bostock may be better…. You make a frangipane, an almondy cream, spread it over syrup-soaked bread, sprinkle on some sugar and flaked almonds then bake it so it caramelises. (It’s pretty much the same idea as almond croissants where you take a day old croissant, cut it in half, fill with frangipane and bake it). So it’s already sounding good, right?

I changed it up a bit though using desiccated coconut instead of ground almonds in the cream and also sprinkling on some flaked coconut near the end of the baking (cos coconut burns. Very easily.). I also used what my mum calls ‘hippy bread’ cos it’s got hella seeds and wholegrains in there, to make it a bit more filling and a bit less OMG-IM-MADE-OF-BUTTER. A shake of powdered sugar and some fresh fruit finish the job. It’s truly magical (and a bit less indulgent than eating an almond croissant tbh). (P.S. I made it a while ago so that’s what’s up with the strawberries) 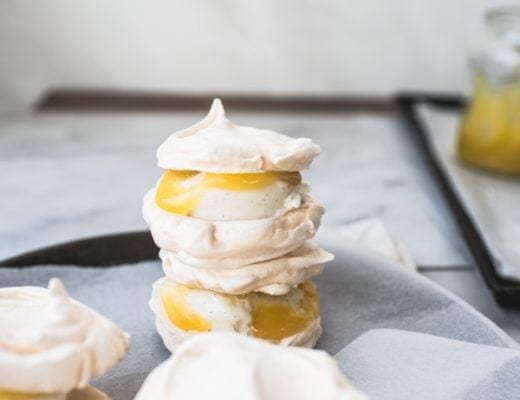 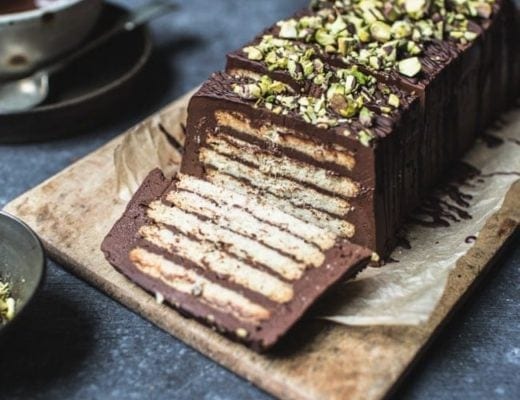