My favourite thing about being in New York for so long was that I finally had a chance to meet up with a bunch of other bloggers throughout my stay. It’s so lovely to be able to visit somewhere you don’t really know and already have a bunch of friends who also can recommend stellar places to eat! In the time I was there I managed to nab two whole days hanging out with Kamran who blogs over at The Sophisticated Gourmet. He’s got an insatiable sweet tooth just like me so made sure we went to a restaurant which a) serves pancakes at lunch time and b) gives you a massive bottle of house-made syrup along with them. Acting as my Trader Joe’s guru he pointed out the massive, cheap chocolate bars (500g for like $5, what the heck!? People that’s GOLDEN INFO omg) and cookie butter. We decided that on a separate occasion we should bake together. A few whatsapp messages later and we’d decided on a berry laced pudding cake. Cut to the next night when I informed him that the toaster oven was tripping the circuit breaker any time I baked and we were back to square one. Ideas of pancakes or no-bake pies were tossed around but we finally settled on these luscious little ricotta fritters. I have to say I’ve never been happier to not have an oven! The batter for these babies comes together in about 5 minutes with just a spoon and a bowl, basically. Couple that with the fact that they don’t require rising time means that they’re super speedy to make. I went for a pairing of wild blueberries and coconut in the batter with a simple glaze. Those juicy bursts of blueberry definitely brought the doughnuts to the next level (and the fact I’ve never seen wild blueberries available in the UK makes me super sad now!). Kam went for lemon flavoured batter with a lemon curd filling plus a super simple raspberry dipping sauce. I don’t think we’re ashamed to say that we ended up eating nearly ALL of them by the end of the day. Even with all the recommendation lists of where to get ‘the best doughnuts in NYC’, I think I had them right then and there, stuffing 4 fritters at a time into my mouth. P.S. You may also notice a bunch of doughnut recipes up on blogs today becuase it’s #nationaldoughnutemojiday! Look out for the hastag on instagram for more fried deliciousness. 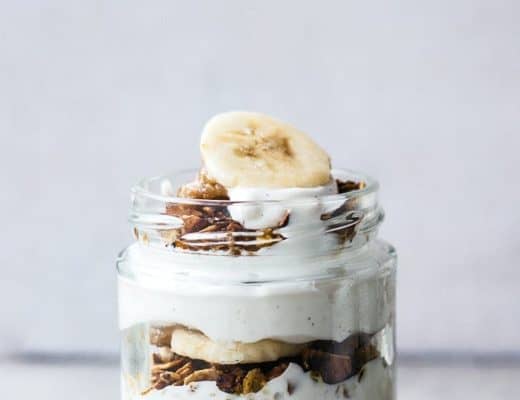 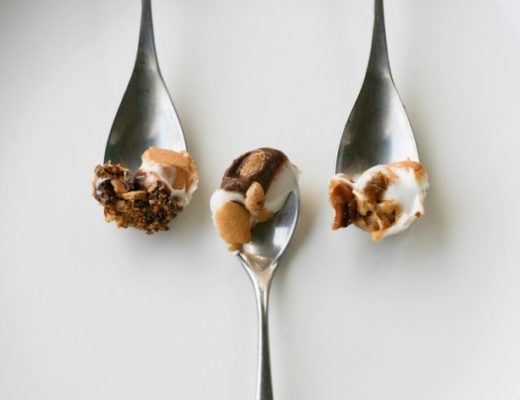