This week has gone by so ridiculously fast! It’s been a good week – a celebration week:

– my cookbook announcement (thanks everyone (again!) for all the super nice comments and tweets. You’ve made my face hurt from smiling all week). Oh and a sneaky a little bit of info: it’s 75 recipes – sweet and savoury (all the courses, you know it!!). Of course there are some vegan and some gluten free recipes in there too.

– it’s the end of this half term! hoollliiddaaayyy! It’s only a week off but at least I get to sleep in for like 5 of those days. So because of all the things that have been going on, I thought we needed a cake.

A big, chocolate cake. Super indulgent with extra EVERYTHING.

But this 8-layer, two tiered monster was appropriate. Cake scraps and all. how many layers? tiers?

So I stood in the kitchen on Friday for about an hour freaking out and living an ALL CAPS life until I’d figured out everything. I was going to do chocolate, peanut butter + pretzel. Then my mum chimed in and was like ‘Noooo you need to do POPCORN.’

I was game. I’d made caramel corn before so knew I could do it pretty easily. Finally after I actually followed the instructions (insert guilty slanty-face emoji HERE) it then worked. I took the photos of the cake but then de-stacked it so I could transport it (on the TUBE) to my friends house for dinner. In doing this I accidentally made the discovery that caramel popcorn is like edible packing peanuts for cake! So cool.

The WHOLE cake managed to survive a 40 minute journey, being carried sideways in a tin – even when I got crushed against the glass panel in the tube carriage by the 5pm hoards of football fans.

P.s I totally yelled at the guy who was crushing me. YEAH. Empowerment rush, boom. Utter Beyoncé moment. It’s a superstar cake. Especially because if you utterly mess up the glaze on top, you just get to cover it all up with popcorn and nobody eeeever knows….

Pro tip though, if you’re going to make it – decorate with the popcorn like an hour max. before serving because the moisture tends to make the popcorn go chewy after a while. (Oh and side note:  My friends made a Llama cake with a cinnamon-stick cigar for me. It took 4 guys to make this masterpiece: For the chocolate cake:

For the peanut butter frosting: 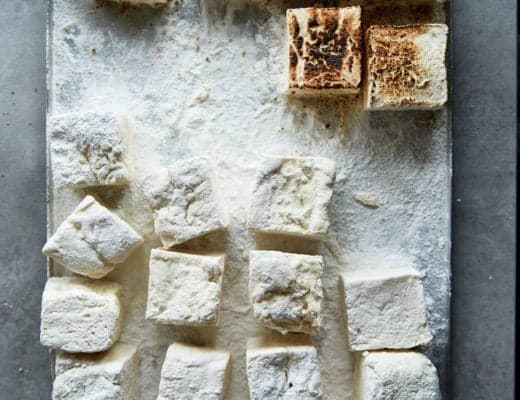 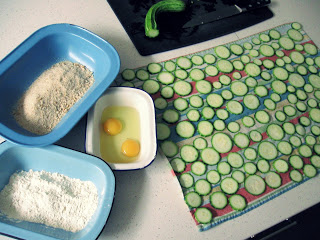 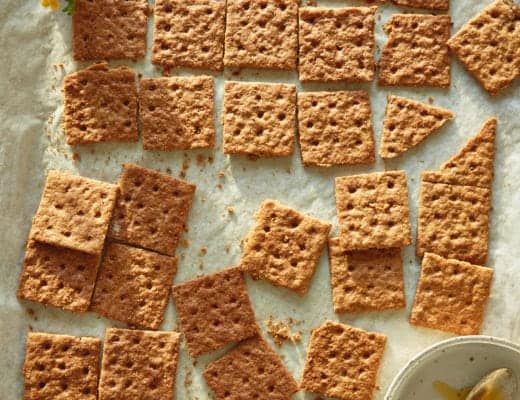