Mexican chorizo, seasoned with spices like cumin, dried chillies and clove, is very different to what we in the UK know as chorizo (i.e. Spanish chorizo) which is predominantly flavoured with smoked paprika.

These tacos are inspired by the Mexican dish of chorizo & potato tacos – I’ve used Linda McCartney’s Vegetarian Sausages, crumbled up and pan fried until a bit crispy. This is then seasoned with a blend of spices to bring that Mexican chorizo flavour, whilst still being veggie.

The combo of the spicy, meaty chorizo with the crispy potatoes is an excellent match and is perfect wrapped up in a warmed tortilla with some lime and coriander.

Start on the taco filling: 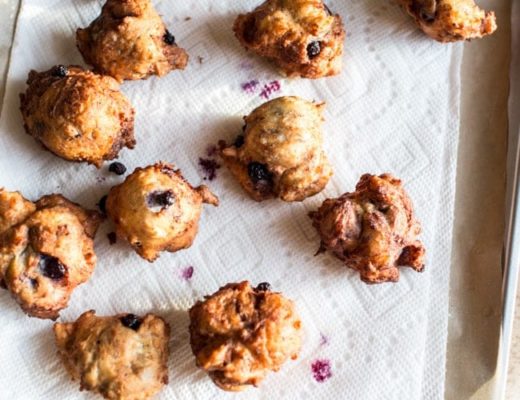 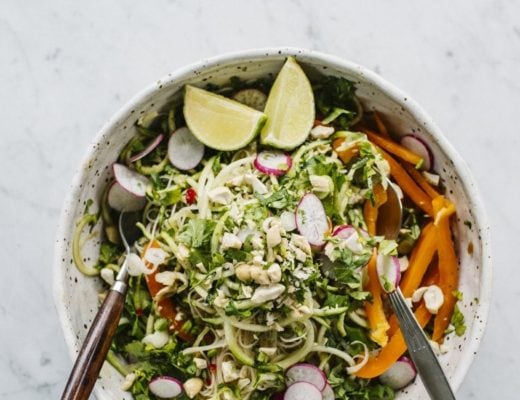