I’m throwing these delicious little fruity tarts at your screens because I think it’s time for a bit of traditional-food-appreciation.

In general – mince pies suck. But that’s because, in general, people buy em. The store bought ones are not a good shout. They’re really dry and the pastry is terrible.

Firstly, you’re going to have to understand – these are sweet pies. Not like ‘ahh fam these are some sweeet pies, bruv’

There’s no mince meat. It’s fruit. It’s all fruit, spices and a bit of suet (the only remaining ‘meaty’ element which is usually actually vegetable suet). You can make mincemeat or you can buy it (well, you can if you’re in the UK. Not sure about anywhere else).

It’s one of those weird food names, like coffeecake, where it’s extremely misleading as to what the food will be.

I’m not going to go into historical details of the whole mince meat shabang about how it used to actually be meat and blah blah blah because that’s what the googley machine is for.

What I am going to do is let you scroll through some photos!

They’re pretty easy to make – my mum makes them using a pâte frolle (almond pastry) recipe she got from one of my Nain’s cookbooks. So they’re not legit usual mince pies, which are usually shortcrust or some weird mass-produced crap, they are WAY better. The almond meal and extract in the pastry gives it a much shorter texture and more flavour. Plus they got buttah and a demerara sugar sprinkle.

They’re usually made in a small tart tin and topped with a star of pastry. I also made a few barquette shaped ones for fun 🙂

Dust them with powdered sugar too, it’s snowy and fun so go for it.

and then if you want to feel like it’s more dessert-y, go for the pouring cream too.

Word to the wise – let them cool for at least 10 minutes after you bake them. Dried fruit gets insanely hot in when baked so you will burn your mouth if you attempt to eat a hot one. 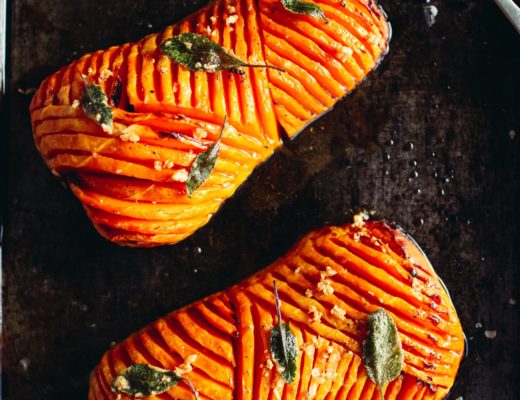 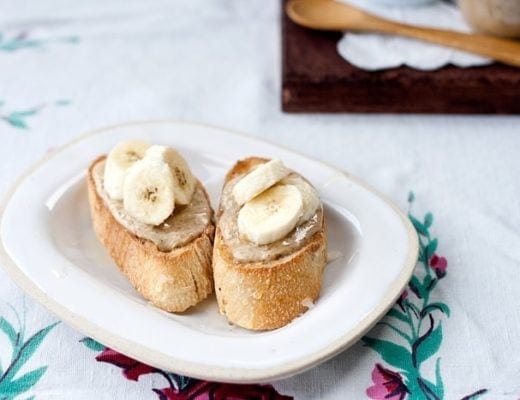