Ever wonder to yourself “What the heck can I do with this vanilla bean now I’ve scraped the seeds out?”

Of course, you’ve probably heard of making your own vanilla extract by placing a few of those babies in some vodka for a few weeks, but pshht, sometimes, you just don’t have the patience to wait for that! So what can we do? WE IS GONNA TOAST IT UP BABY!

This works with whole vanilla beans (for those too liable to cut their fingers while scraping out the seeds *cough* me *cough*) or just the de-seeded vanilla pod! There’s intense vanilla goodness in the whole thing; but how do we access it quickly and easily? Let me explain!!

To get the flavour out of the vanilla there are two ways I’ve mentioned – soaking it in alcohol for a while and toasting:

It’s as simple (or complicated…) as that.
This method literally takes about 5 minutes from start to finish, you don’t even need a fancy grinder to get the vanilla bean to a fine texture, a pestle and mortar works wonders!! This toasted vanilla bean powder is pretty dang intense flavour wise and will give your baked goods that awesome vanilla bean speckled look (don’t worry, it doesn’t make them look burnt or weirdly coloured)! You can also grind it into sugar to make really flavourful vanilla sugar! I used a pestle and mortar for mine, but you can easily pulse it together in a food processor or just rub it into the sugar with your fingertips Also, a quick shout out to Xanath Ice Cream in San Francisco where I got 2 free vanilla beans from; you can get ’em too if you go into the store and ask 🙂 – I suggest replacing a maximum of 1 ground vanilla bean per 1 tbsp of vanilla extract in a recipe – this will produce a really delicious intense vanilla flavour like you’ve never tasted before!

pestle and mortar or spice grinder or coffee grinder

Cut a slit down the length of the vanilla bean, just like when normally preparing it to scrape out the seeds.

Pour the chopped vanilla bean into a small skillet and toast over a medium-low heat, stirring constantly until fragrant (this should only take a minute or two).

Immediately transfer the toasted, chopped vanilla bean into your pestle and mortar / spice grinder / coffee grinder. Grind until you get a mealy black/brown powder. Use straight away, or store in a small, sealed bag or jar. 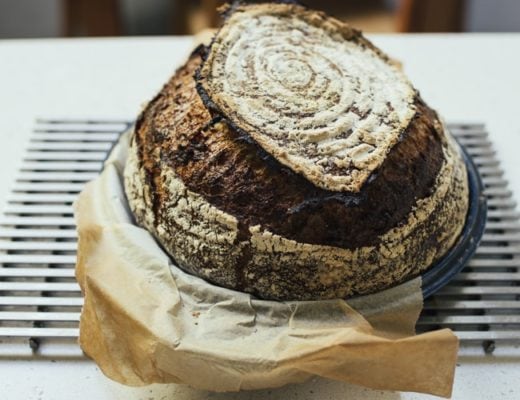 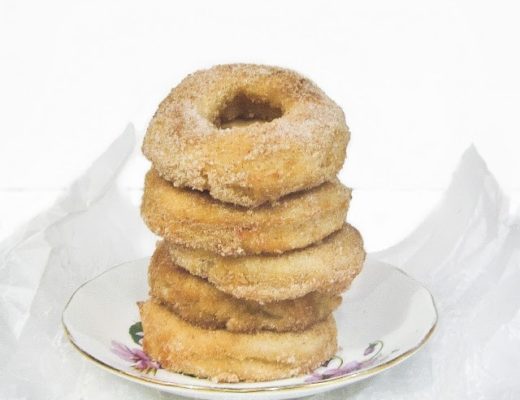 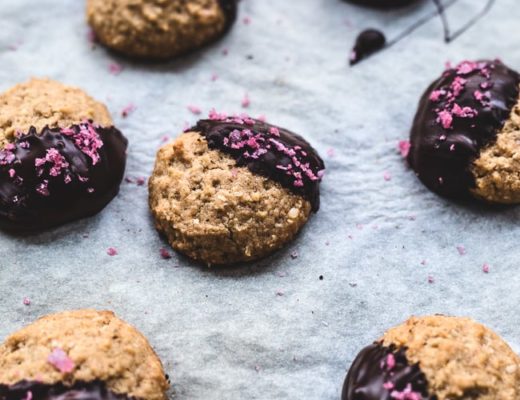