The shorter, colder days now mean that it’s hot chocolate season!! And that means – marshmallows. Since it’s also probably going to be a edible gift care package holiday for 2020, marshmallows are a great one to make. They last well in an airtight container and aren’t fragile so they work perfectly for mailing.

Whilst I’ve done a few different types of marshmallow in the past, haven’t ever tried using a vegetable puree in the base. For these ones, I replaced the water in my usual marshmallow base with canned pumpkin puree and it worked like a dream! I spiced these up with cinnamon, ground ginger, nutmeg and clove for that cosy, Christmassy flavour.

I use golden syrup & brown sugar in the syrup for extra flavour as I find if you just use white sugar & glucose syrup, you don’t get that slightly caramel-like edge to the marshmallows. For an even deeper flavour, you can also replace 1/4 of the golden syrup with treacle which boosts that molasses hit.

Have you made this recipe?﻿
I’d love to see how it went! Tag me on instagram @izyhossack and hashtag it #topwithcinnamon so I can have a look & reshare in my stories! 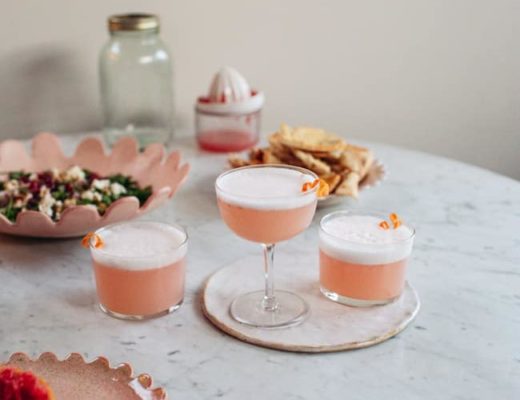 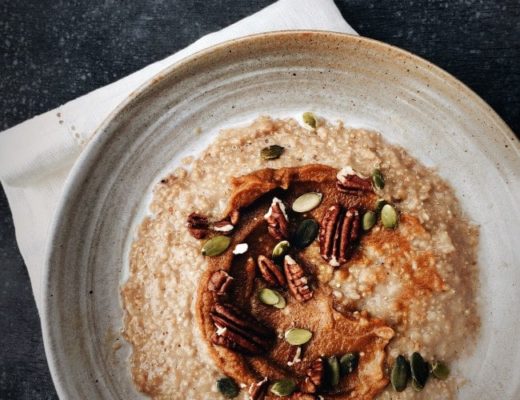 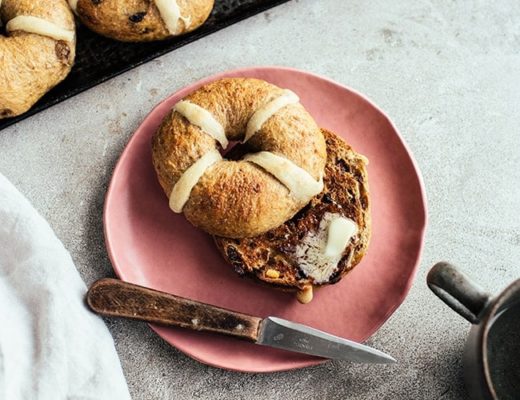