This cake is orangey with a capital ORANGE.

Two slices that is, not cakes. Two cakes is excessive for one person. I’m not actually a cake monster you know. Jeez.

So are we doing this or what? Let’s get a-mixing (compulsory eyebrow raise when you say that): You know when you scoop the coconut oil out of the container and it’s all lumpy? and then you mix it with a spoon but you just. can’t. make. it. smooth. Heads up, it’s gross to get a lump of coconut oil in the cake batter you’re…taste testing…

Turns out that my Kenwood’s paddle attachment is pro at making that coconut oil super smooth.

I mixed it up with orange zest until slightly fluffy and creamy. Yes it’s food, but dip your finger into that orangey coconut oil and rub some into your hands.

You just moisturized, your hands smell amazing and you’re making a cake. The Kenwood may be a pro at mixing, but you’re a pro at treating yo’ self. GO YOU! Sugar now: waterfall it in then mix it up. A squeeze (or four) of orange juice (p.s. I always take my glasses off when I’m cooking. I have no idea why. I just can’t stand being a kitchen with them on my face) Because what’s not fun is when you put flour or powdered sugar or milk into a stand mixer and then it just flies out the bowl as soon as you turn the power dial. I don’t know about other people, but I don’t think that inhaling that mist of powdered sugar is the most fun thing in the world. Anyway. Just dump in the dry ingredients and mix on full speed feeling superior to have beaten the huge powdery explosion going on in the bowl. Spread it (make some patterns in the batter, you know you want to) 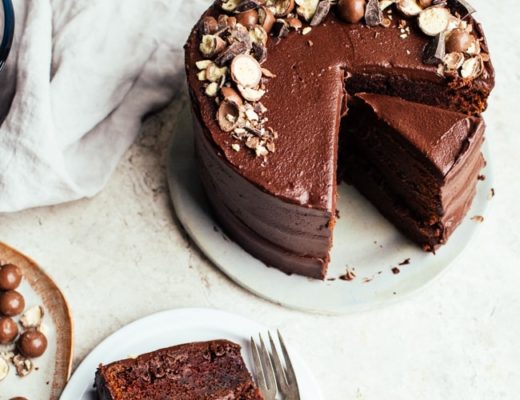