Just bringing yas a quick recipe (and instagram photo) for a gorgeously fragrant pho. I adapted the recipe very slightly from The Art of Eating Well* cookbook by the Hemsley sisters. I made this soup for lunch because even though it’s August, I find British weather rn tends to be more like quotemarks “summer” rather than an actually hot season. It’s been rainy and grey and cold so I’ve been shuffling around the house in slipper socks and jumpers (very chic, I know). That said, I didn’t want a heavy soup/stew plus we’ve had a massive influx of courgettes and green beans from the allotment so this was perfect to use them up. In the headnotes, the Hemsleys suggest adding prawns or an egg to the soup if you want some protein in there too, but their original recipe includes shredded chicken (which I’ve left out cos I’m cutting back on my meat consumption, yo).

– Recipe slightly adapted from The Art of Eating Well by Melissa Hemsley and Jasmine Hemsley*
– If using vegetable stock cubes I tend to use less than the packet says (e.g. if it recommends 1 cube for 1 litre of water, I use 1/2 a cube for 1 litre of water instead). This is because they tend to be very salty so use them carefully!
-This dish is suitable for pescatarians, however, to make it vegetarian/vegan-friendly: swap the 2 tbsp of fish sauce for 1 tbsp of white miso paste.
– If you don’t have a spiralizer I have a guide to show you how to make courgette spaghetti with a box grater right here 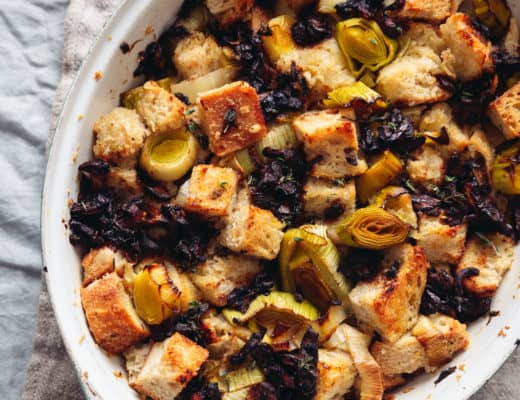 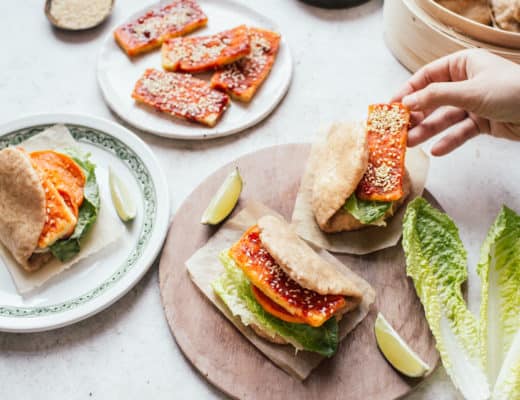