No, that’s not what you might think it is – it’s actually granola (which is addictive as heck). I veeeery nearly called this Munchies Granola and then thought I should maybe not do that. Let’s save the weed puns for the comments sections, yeah? K Cool.

It IS green but that’s due to the heavy-handed sprinkling of teapigs organic Matcha powder that I threw into this grain-free granola mix. Having never tasted matcha before I wasn’t sure if I’d like it but given the jazzy colour and health benefits it boasts I was pumped to try it. I’m already a fan of green tea (especially the genmaicha version with brown rice in it) so of course I fell head over heels for the matcha powder, which is made of very finely ground green tea leaves. It has a slightly grassy/green taste to it (well, yeah) so pairs super nicely with fresh fruit e.g. it’s a perfect granola add-in.

Being pretty much 95% almonds/pecans/pumpkin seeds, the granola is mega yum all by itself. The matcha adds the ‘superfood’ quality and a kick of flavour so you don’t just have boring granola as per ushe. If you don’t have matcha powder you can leave it out of the granola mixture but I’d advise adding some cinnamon (what else would you expect?) to the mixture. Just before shooting the granola I decided that I also wanted to make a drink out of the matcha, but at the time (which was like 3 months ago… :/ ) it was super hot and a warm drink was not what I wanted. Instead I opted for a frappuccino style version of the tea, blended with ice and coconut milk and served with a straw. Anyway some of you may be having a crisis now because you want to make an iced matchaccino or some of that super good 😉 granola but you can’t because you don’t have any matcha! Worry not, the kind people at teapigs have given me one of their Modern Matcha Kits which contains a 30g pot of matcha powder, a little electric whisk, a badge (!!!) and a glass.

Enter below in the rafflecopter box to have a chance at winning it. You’ll be so decked out for matcha making, oh my word. If you don’t have matcha powder you can leave it out of the granola, but replace with 1/2 tsp of ground cinnamon (stirred into the mixture).

Whisk the water into the matcha powder and pour into a blender along with the ice, coconut milk and sweetener. Blend until smooth. 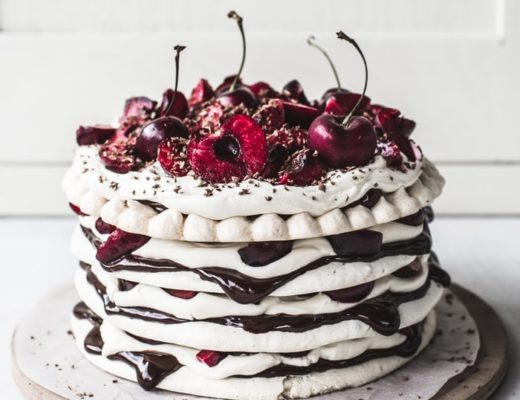 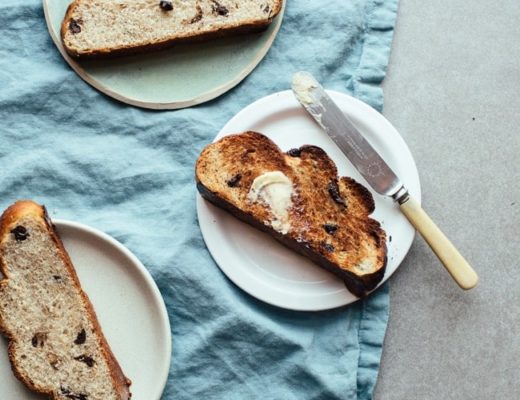