I’ve been a bit bread-obsessed lately – well, I always am, just more so at the moment. I find myself opting for lightly-sweetened bready goods over dessert come winter. Popping a slice of challah into the toaster and catching it a few minutes later at that caramelised but aaaaaalmost burnt stage, and slathering it in peanut butter is my post-uni snack of choice. This loaf is cloud-like in texture and shape! Just look at those little slices – they seem as if they’re about to drift away…. (directly into my mouth..). That’s the bonus you get when you make a plaited loaf – it can seem a bit daunting to do, but if you eff it up you can always squish the dough back into one big ball and start again. The squishing of the dough is especially cathartic if, like me, you get stressed out by things like plaiting challah or decorating cakes. So squish away! The bread dough will be no worse off, you might just need to let it sit for a bit before trying again as working the dough tightens the gluten up which makes it harder to shape. My biggest tip is to just watch a bunch of youtube videos on how to shape a challah plait and you’ll be a pro in no time. If you’re really not committed to the 6-stranded plait, just bash out a wicked 3-stranded plait and boom, ur done. From what I’ve seen/read, challah is usually made without dairy (so no butter or milk) but I also managed to wangle my way out of using eggs. I incorporated my favourite method for making fluffy breads – the tang zhong – where you heat a mix of water and flour until you get something like veeeery thick wallpaper paste. This is cooled and incorporated into the normal dough recipe. It seems to work super duper well at keeping bread ethereally light even when there’s no eggs and/or I use wholemeal flour – I’ve used it before in my hot cross bun loaf. An added extra that I used in this recipe is gram flour which I’m preeeetty obsessed with – it’s made of ground chickpeas and thus is high in protein and fibre. It has a soft yellow colour and I’ve used it in a vegan scrambled egg replacement at a brunch pop-up I did in May in Leeds – it kind if coagulates into a silken-tofu like block when cooked and cooled as you would polenta. Anywho, I chucked some of that into the loaf for a slightly more yellow colour (mimicking egg yolks) – I have tested the recipe using extra wholemeal flour instead of  the gram flour though and it was just as tasty, but slightly paler in colour.

One last thing – I shaped my challah into one very long plait but as this is a 500g (of flour) loaf,  the dough can be divided into two so you can make 2 smaller, cuter loaves.

Make the dough (by hand):

- 'lukewarm' water is water which is barely warm to the touch. You need to make sure that you're not using hot water otherwise you may kill the yeast.

- I egg washed the loaf in the pictures. Of course this is more of an aesthetic thing than a something you 'have' to do. 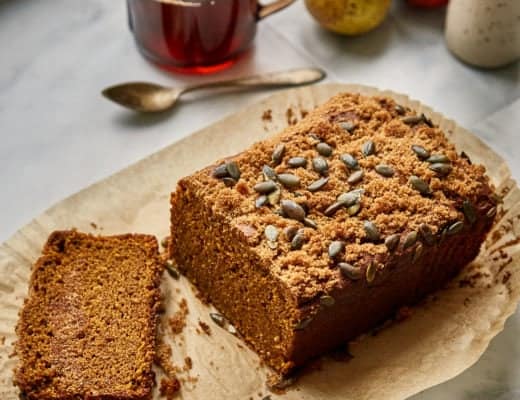 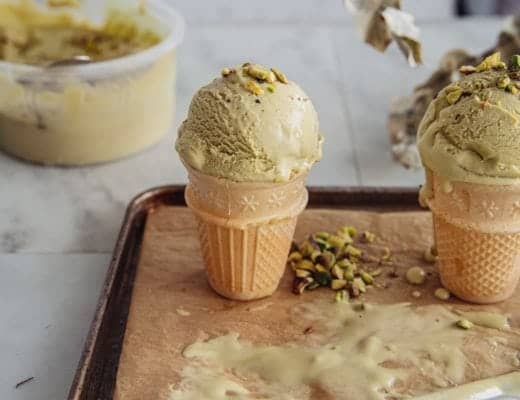