The light is gradually getting more and more grey here – especially today when it started TIPPING down with rain. It makes it actually more believable to me that it’s October – I’m used to the rain, I expect it. That and how the supermarkets are all lined with purple/black/green aisles because Halloween is coming! But, because I’m going away for two weeks I’m essentially missing it, so I pulled out the weird thin, curvy, serrated knife that I’ve only ever known for the purpose of carving pumpkins and made my jack-o-lantern for this year.

(Yeah I suck at cutting in straight lines, shhhhhhh. Shhhh.) Yeah all those pinterest-y decorated pumpkins in slideshows called things like ’10 ways to decorate a pumpkin with no carving!’ are pretty cool. My issue is that I actually love carving pumpkins. I’d rather have the fun of carving it and end up with some crappy, weird-faced ‘monster’ pumpkin cos I get to pull out all the pumpkin innards with my bare hands (any one else find it enjoyable? I used to HATE that part but now I find it so satisfying) and have that pumpkin-y aroma drifting through the kitchen.

Much nicer than the aroma of gold spray paint, nail varnish or glue, right? 😉 I had more photos of this crumble in the ‘set’ but a) it was way darker than the counter-top and b) some photos ended up looking waaay too ‘country-life’ for me and I had to delete those files immediately. (Heeeey random squash on the counter)

Apple crumble is my dad’s a.b.s.o.l.u.t.e. favourite dessert ever. He, however “hates” coconut. I say “hate” because he says he hates it and then eats it ALL THE TIME when it’s in desserts, so he’d probably eat this and really like it. I haven’t had the apple/coconut/caramel/cinnamon combo in a while, but last time I had it was in crepes and it was delicious. 10/10 would recommend.  Burying the caramelised apples in a layer of crunchy, oaty crumble just takes it over the top —> and bonus points! Warm it up on the stove, and serve with yogurt for breakfast with the biggest mug-full of tea you can get. Living right. 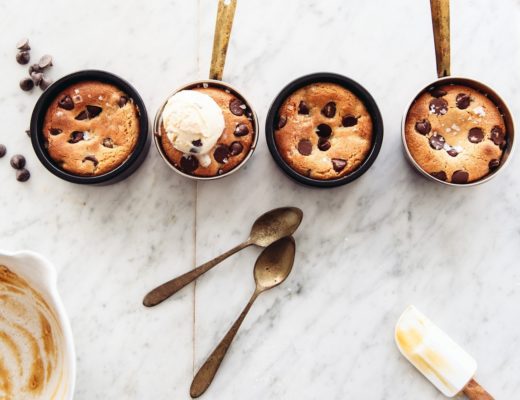 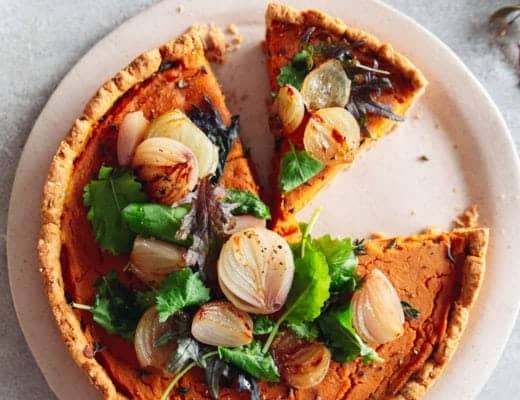 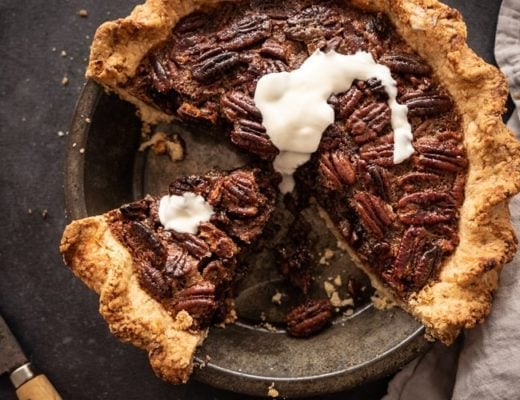